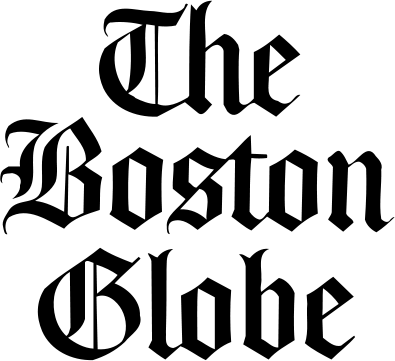 A Graphic Look at the Soviet Hard Sell  by Christine Temin - "When Red Saw Green: Soviet Advertising and Film Posters of the Twenties  is a fascinating show at the Mass College of Art's Huntington Gallery. Organized by Jim Lapides, owner of the International Poster Gallery on Newbury Street, the exhibition focuses on the New Economic Policy of the 1920s, when the economy was a disaster and the Bolsheviks were forced to allow some private enterprise... The Mass Art show is a fine addition to a short list [of recent shows on Soviet design in the Boston area.] It's also a must for anyone interested in the history of conveying messages through pictures...These masterpieces of 20th century design were intended to be used and tossed. Instead, they've ended up...on museum walls."